A group known as the Not Too Young To Perform (NTYTP) has rejected the ban on the use of mobile phones at voting cubicles by the Independent National Electoral Commission (INEC), urging the commission to devise better ways of curbing vote buying.

NTYTP, a formidable young people-driven leadership development initiative, in a statement issued yesterday, also described the high cost of most political parties’ expression of interest and nomination forms to run for political offices as “a deliberate vehicle deployed by the corrupt managers of such political parties and their looting collaborators to continue to promote incompetence and corruption in the country.”

According the statement issued in Abuja and jointly signed by its Convener, Comrade James Ezema and the National Publicity Secretary, Arc Bello Mohammed, the group, which believes that performance in office must be the basis for all young people to run for elective offices or accept any political appointment, while urging Nigerian youths to vote against candidates of all political parties with costly nomination forms, noted that INEC has to prosecute vote buyers and sellers.

“For us, since the major incident of vote buying occurred during the Anambra State governorship elections in November last year, INEC has not done enough to nip the anti-people practice in the bud.

“We hail the commission for recognizing that vote buying is a big challenge that must be tackled but the ban on use of mobile phones and camera at polling units cannot be the best INEC can offer in its efforts to curb the menace. INEC should go back to the drawing board to find better ways to deal with it if it can’t prosecute offenders.”

On the high cost of nomination nation forms, the group added that, “There is no better way of promoting incompetence and corrupt practices in the polity than the tactical exclusion of incorruptible Nigerians, particularly our vibrant young people from offering themselves to contest elections than the current high cost of relevant forms being sold by most political parties.

“In as much as we know that cost of elections anywhere in the world is expensive, the deli rate hike in costs of expression of interest and nomination forms by political parties is doing more harm to Nigeria than we imagine.

“The irony is that when a well-to-do friend or associate purchases the expensive nomination form for an aspirant who cannot afford it, genuine fight against corruption is sacrificed on the alter of paying back for a good gesture.

“Or how would such aspirant effectively fight corruption, particularly if such benevolent associates are involved in a graft or abuse of office because as they say, ‘one good turn deserves another’?

“More so, juicy appointments and contracts will naturally go to such ‘charitable’ individuals or group.

“Our country will not experience expected leap as far as good governance is concerned and the increasingly monetized Nigerian electoral system has remained why lips service is continually paid to the so-called anti-graft war by successive governments.

“The only choice young people have is to vote against such political parties as we are now more afraid than ever that political power will remain in the hands of looters and in permanent control of their ‘rich’ offspring and associates at the expense of performance in office,” the group bemoaned. 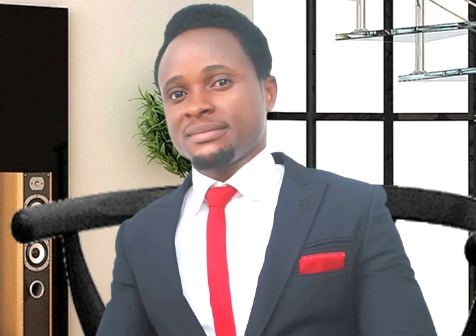 By ‘Nonso Emecheta The definition of youth varies from one country to another. The United Nations defined a youth as a person between the ages…

A non-partisan national youth group, the Not Too Young To Perform (NTYTP) Leadership Development Advocacy group has appreciated President Muhammadu Buhari for doing the needful… 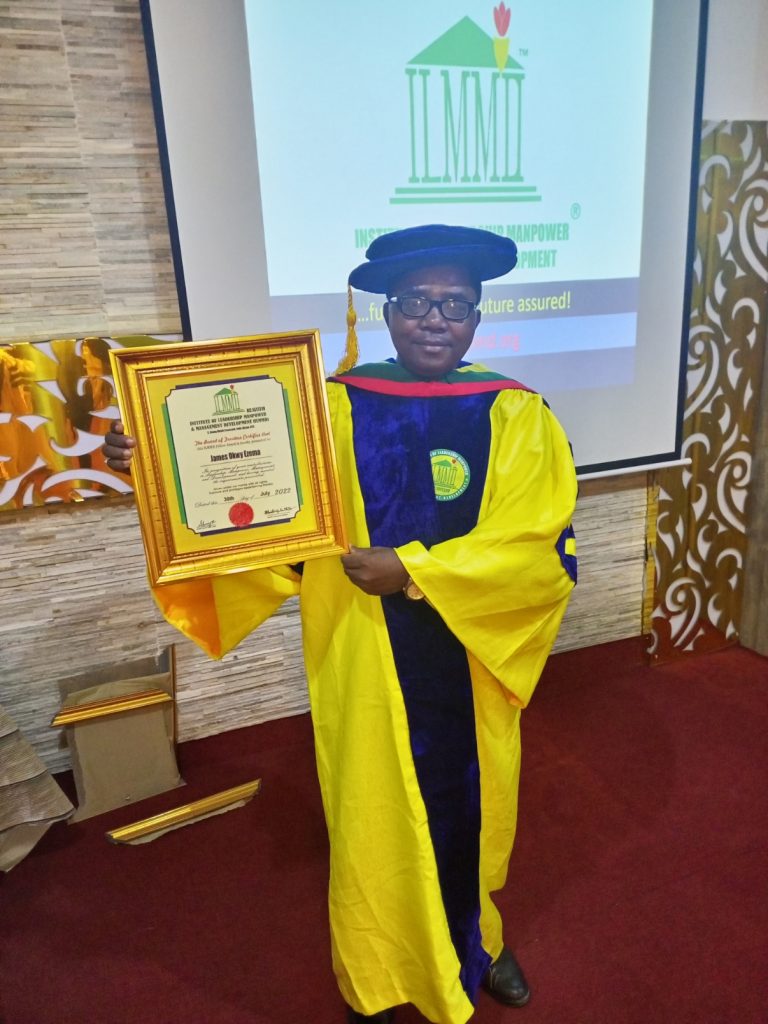